Warning: "continue" targeting switch is equivalent to "break". Did you mean to use "continue 2"? in /home/iotnet1/public_html/wp/wp-content/plugins/types/vendor/toolset/types/embedded/includes/wpml.php on line 646

Warning: "continue" targeting switch is equivalent to "break". Did you mean to use "continue 2"? in /home/iotnet1/public_html/wp/wp-content/plugins/types/vendor/toolset/types/embedded/includes/wpml.php on line 663
 LoRa deployments in Europe | IoTNET
Skip to content 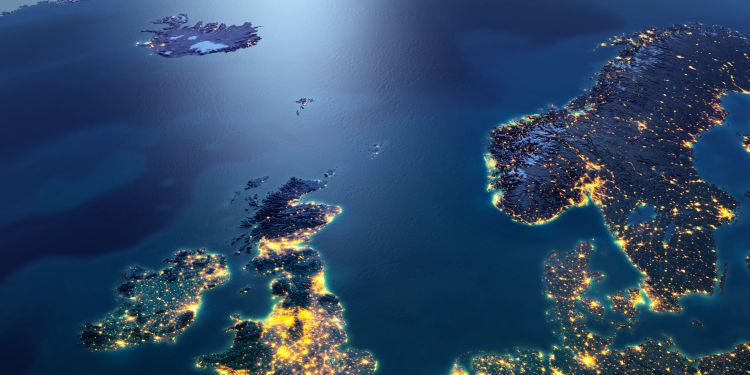 Europe has seen a lot of activity in terms of deployment of LoRa networks. In a number of countries, telecoms operators have already reached nationwide coverage while in others, the main urban areas already have LoRa coverage.

Dutch telecoms operator KPN announced the deployment of a nationwide LoRa network for IoT applications last year. The operator switched on its first LoRa network equipment in November 2015 in Rotterdam and The Hague, and now offers nationwide connectivity.

KPN also said that over 1.5 million devices are currently using the network infrastructure across the country.

KPN said its LoRa network is a supplement to the existing 2G, 3G and 4G networks. The network eliminates significant barriers (cost, consumption and energy) so that numerous devices can be connected to the internet. KPN has equipped hundreds of existing mobile transmission towers across the Netherlands with a LoRa gateway and antenna, allowing millions of devices to be connected.

French telco Orange has been also actively deploying LoRa connectivity across France. Orange recently said that its LoRa network currently covers close to 4,000 towns and industrial sites across France. The carrier expects to reach national coverage with its network by the end of 2017.

Orange Business Services offers a selection of objects (connected objects, modems, gateways, starter kits, modules) which have been tested and certified by the operator. One of them is the LoRa Explorer Kit, a full development kit to prototype LoRaWAN connected objects and test projects and services on the Orange LoRa network in France. The IoT device catalogue will include 75 objects by the end of June

Also in France, Bouygues Telecom, offers LoRa connectivity since 2015, when it launched its LoRaWAN network following a 16-month test in the city of Grenoble.

The telco was expecting to reach nationwide coverage with its network by the end of last year. In February 2016, Bouygues Telecom announced the creation Objenious, a subsidiary which will exploit the LoRa network currently being rolled out by Bouygues Telecom.

In 2016, French firm Actility, which specializes in LPWAN technology, and telent, a German network systems and solutions provider, started the roll-out of a nationwide LoRaWAN network in Germany. The network had been initially deployed in Stuttgart, with national coverage expected to be complete by 2018.